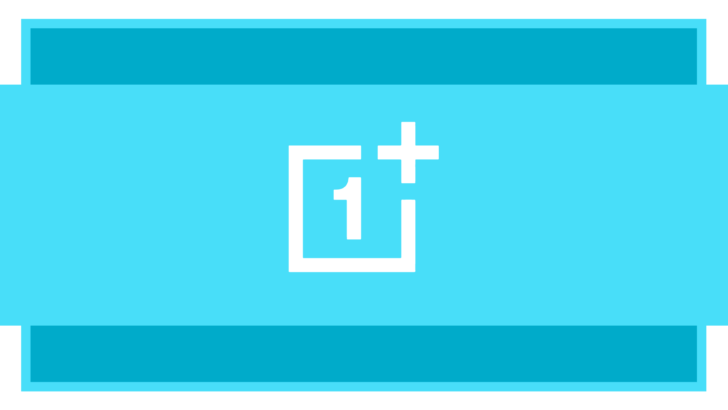 OnePlus debuted its mid-range Nord smartphone earlier this year. It provided great value for the price, but was supposedly never meant to target US consumers.

We learned earlier this month that OnePlus is planning on announcing two new Nord devices that will launch in the US. Now some further specifications for both phones have leaked, and they paint a picture of two very different devices.

Today’s details confirm many of the previously-leaked specs of the higher-end N10 5G Nord device while shedding some new light on what to expect.