OnePlus 9 may be launched earlier than expected

OnePlus 9 may be launched earlier than expected 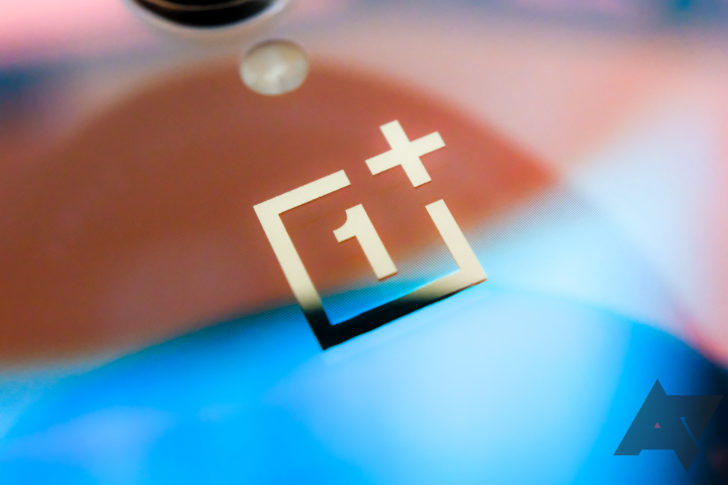 OnePlus is known for its tick-tock release cycle, pushing out new versions of each phone roughly every six months.

Like it or hate it (personally, I love it), the company is reportedly bringing that schedule forward by nearly a month to push out its next series of flagship phones in March 2021.

Details are sparse, and things like specs haven’t leaked yet, but a source speaking to Android Central claims that the phone will be launched in mid-March.

UCC International Students Admission Form. Get all information related to admission in…