It has a hole-punch display, a side-mounted fingerprint sensor, and a slightly smaller battery 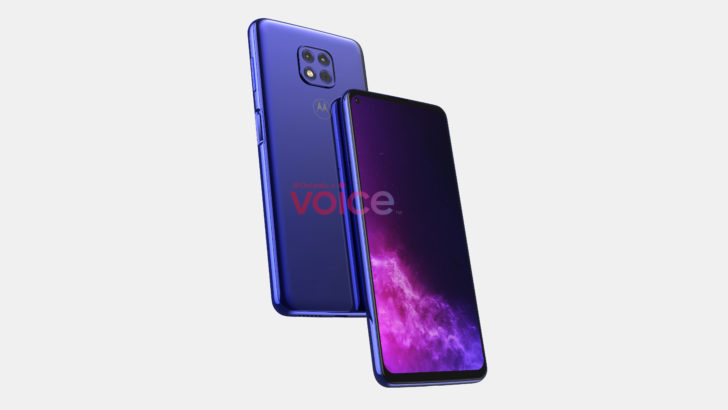 It’s only been about two months since Motorola announced the Moto G9 Play, but it looks like the successor to that budget device is already on the horizon.

New leaks have surfaced that reveal key specs of the upcoming device, including a slightly downgraded battery size, a new hole punch selfie camera, and a side-mounted fingerprint scanner.

The device, which has a model number of XT-2117, is likely to be unveiled as the Moto G10 Play.

Chelsie Whibley, a CBBC star, died after a battle with cystic fibrosis,…

Hollywood has long been a hotbed of gossip, and Mel Gibson’s love…
Starting A Cake Business In Ghana The demand for cakes is very…